I spent the early years of my life in Africa, and my young adult life in France and the
United States. I traveled….

…And then I stopped here, a place that contains parts of every place I’ve ever been. The
Maremma. It was love at first sight, an extraordinary, unique land, a land of contrasts
where nature is still wild and lush, the pride of local artists whose work is imbued with its
beauty. And then there is the food and wine. It cannot be described, it must be tasted and
savored, its unique flavors containing the very essence of the land they come from.
True luxury is contained in discrete simplicity and quiet elegance. And I believe at Il
Daino Bianco, we have achieved exactly that. A place where you can rest and purify both
body and soul, where you can meet friends, partake in local offerings or just relax and soak
in the uncontaminated beauty of this beguiling place. 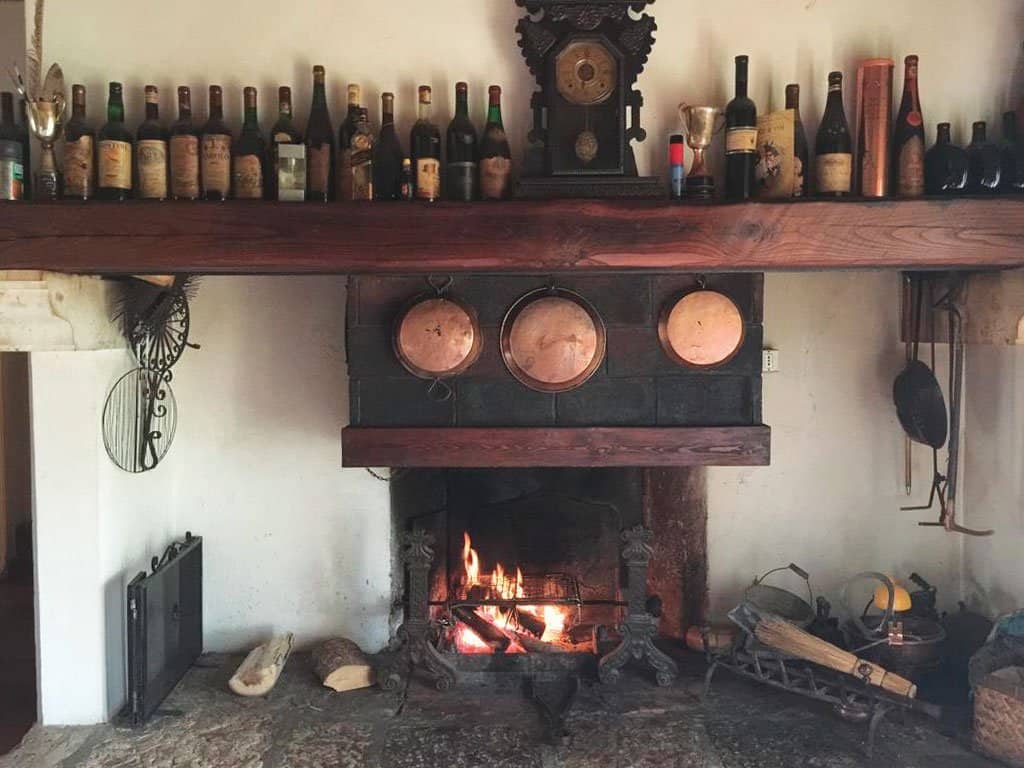 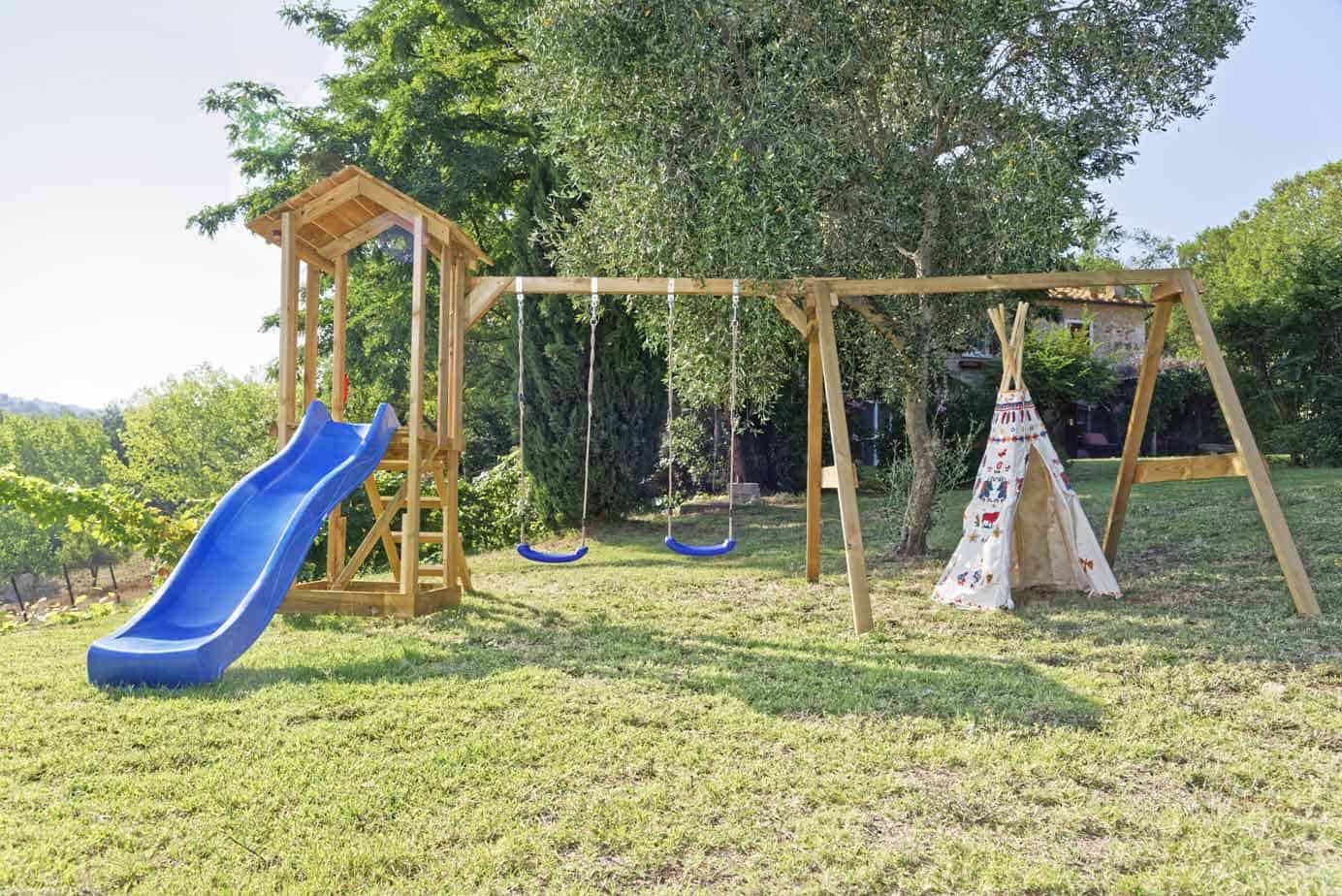 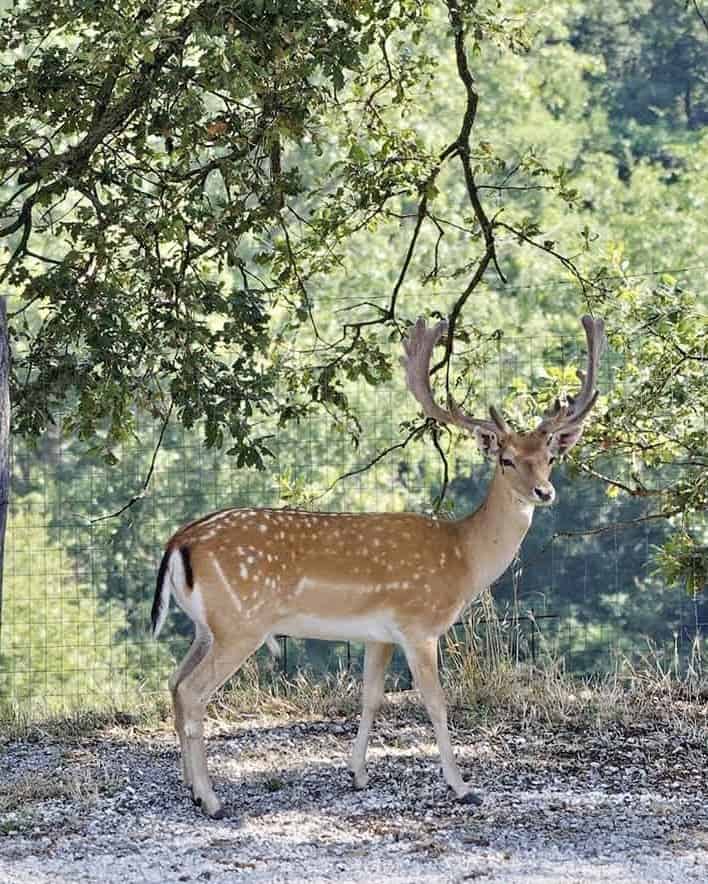 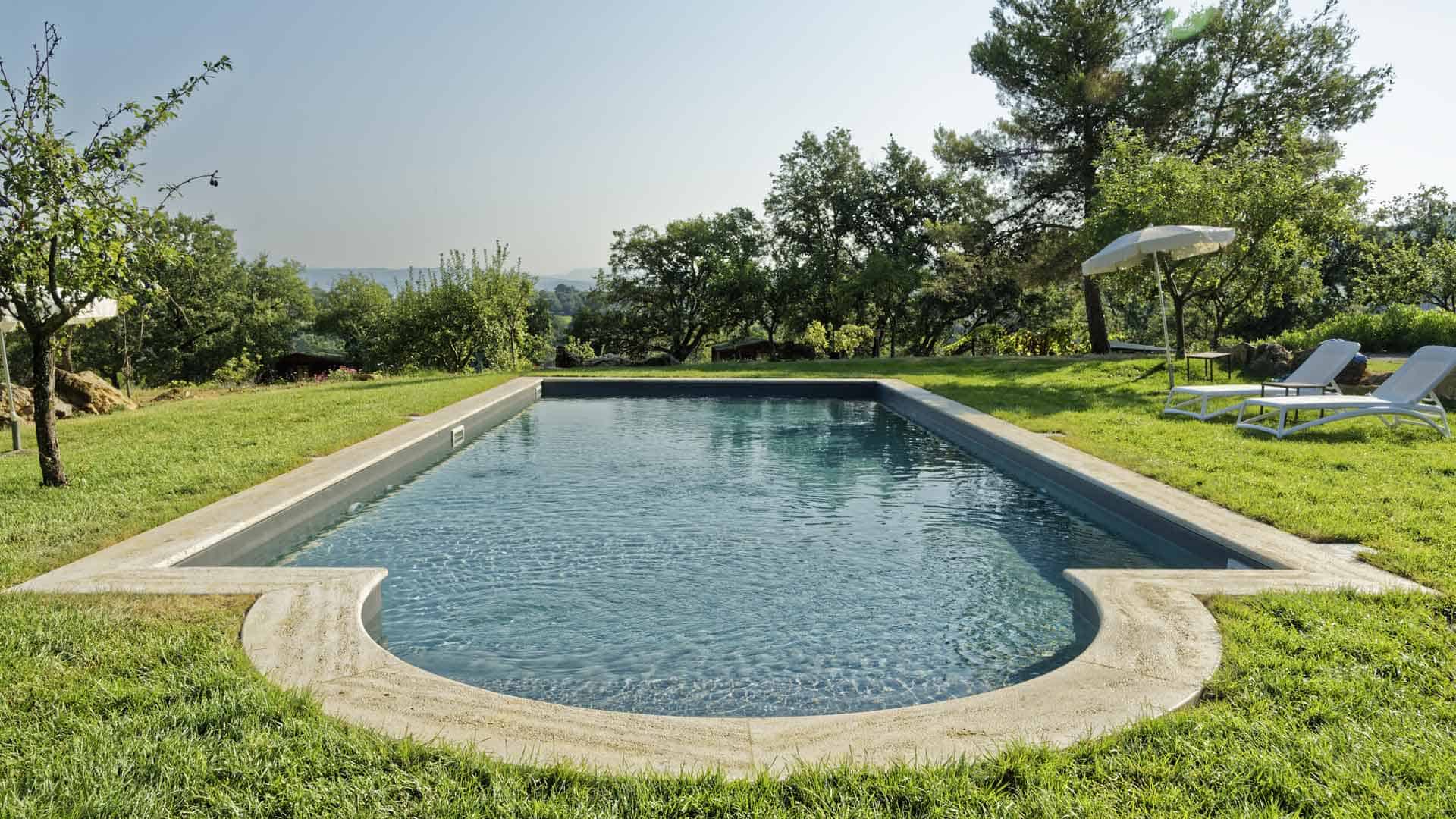 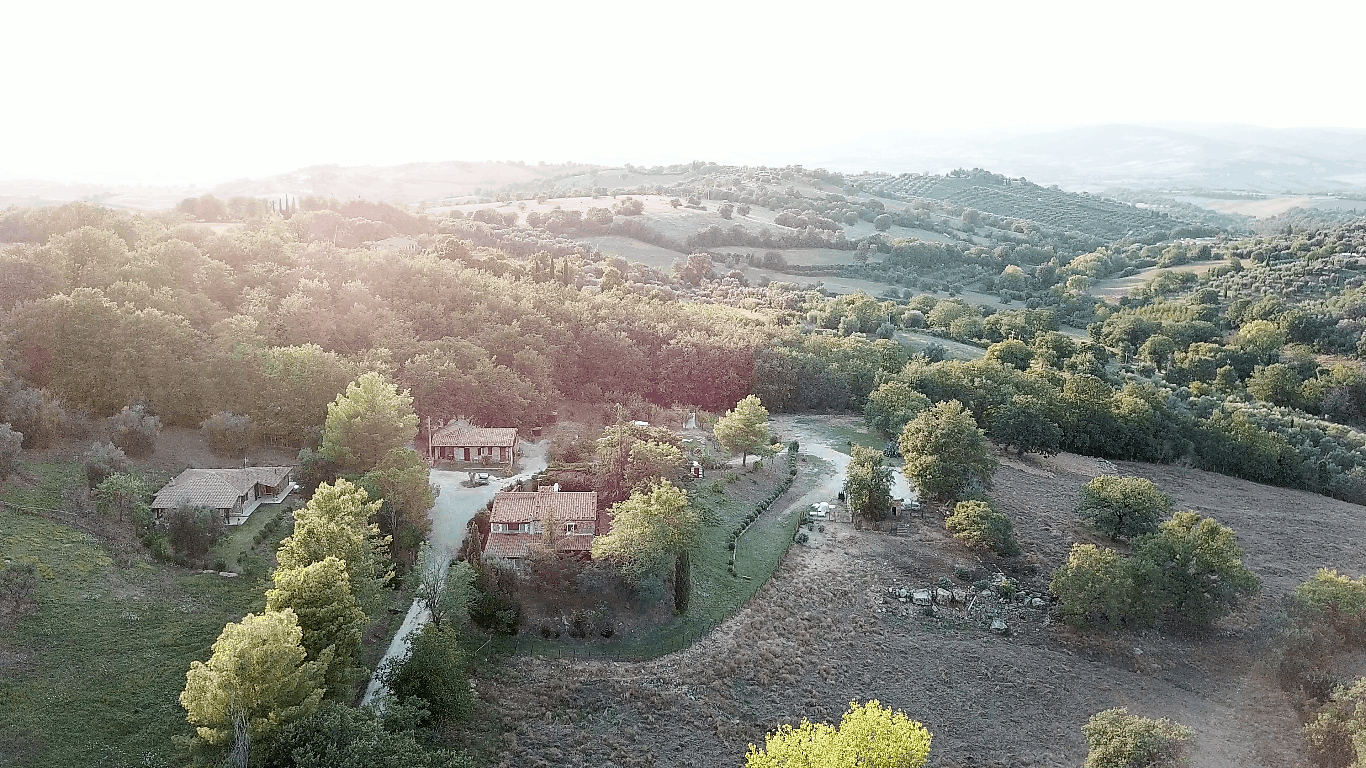 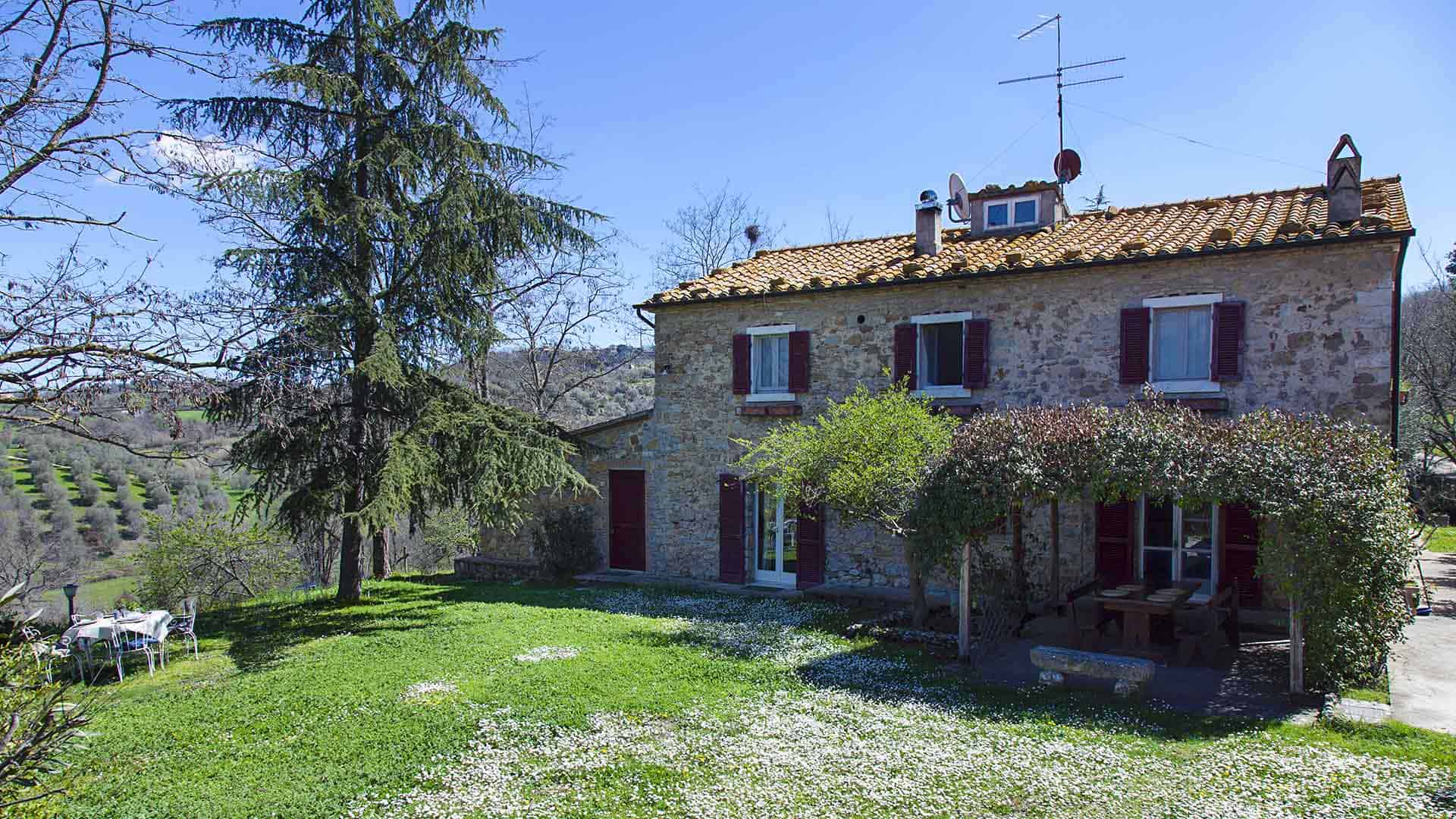 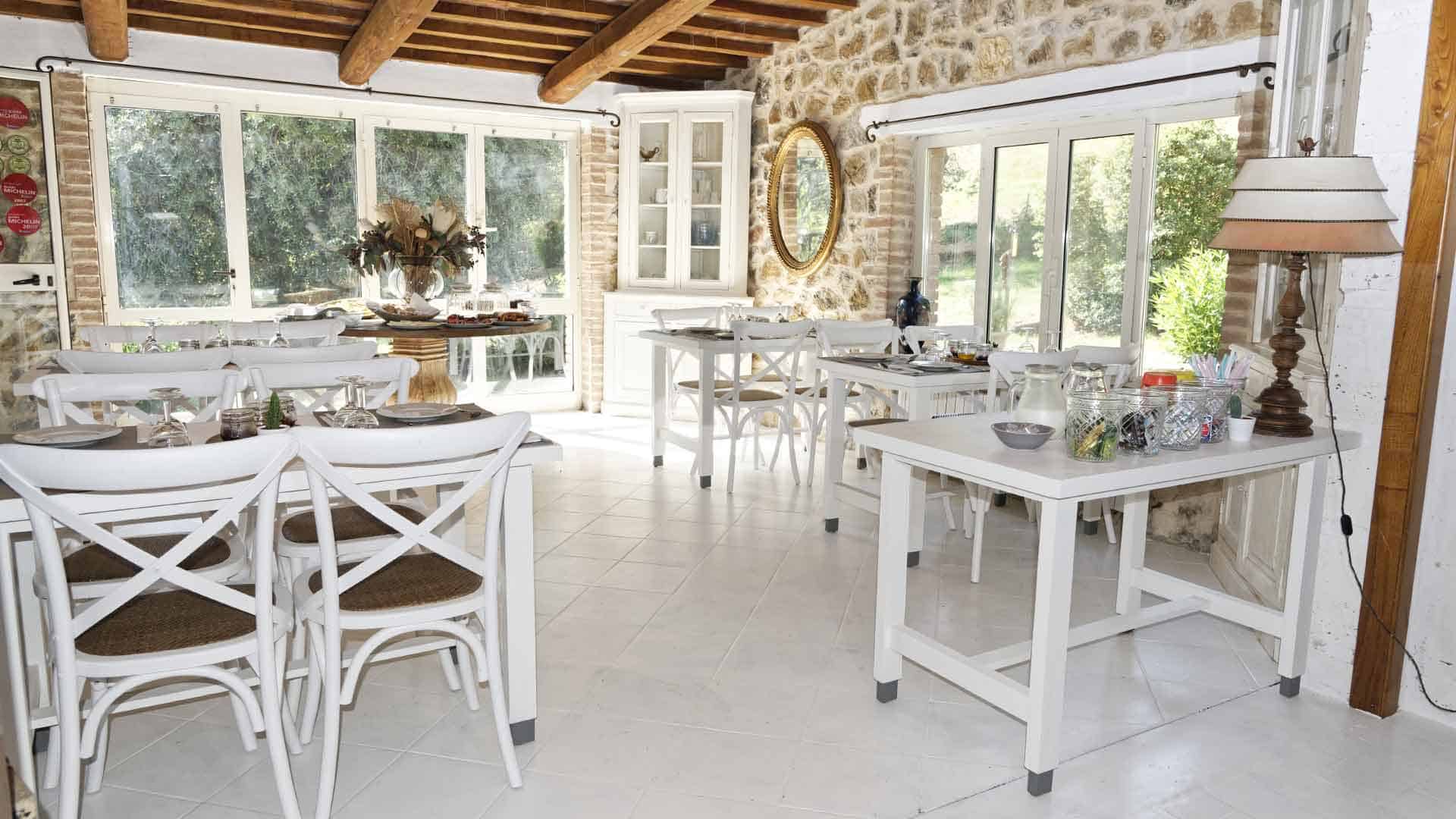 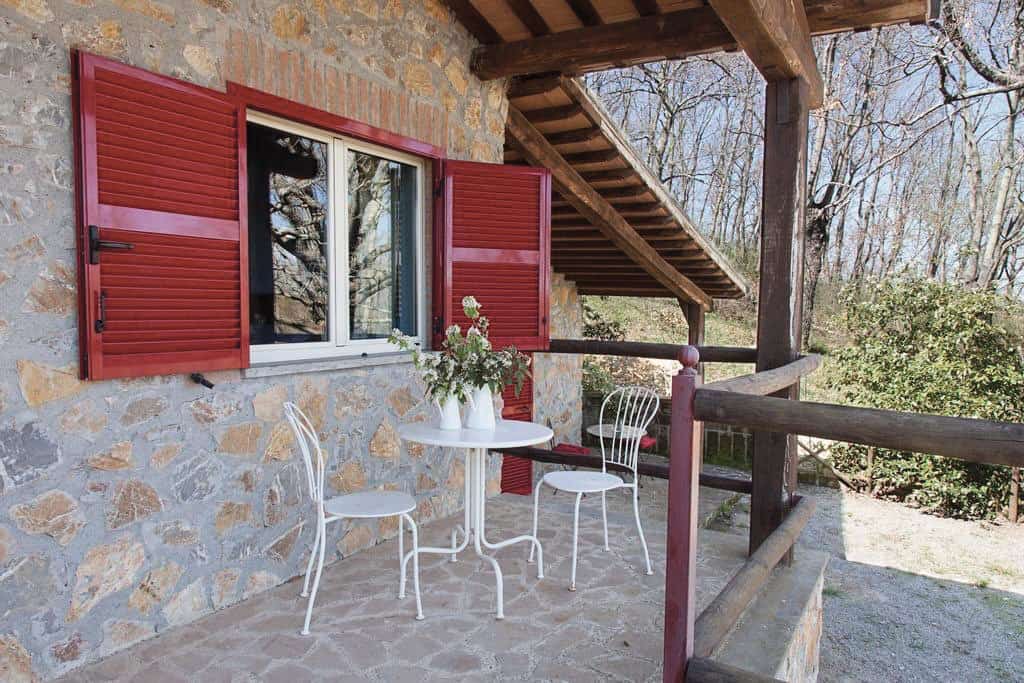 The Legend of Il Daino Bianco

In this ancient and fertile land, once the home to brigands and impoverished peasants, a
dominion of powerful lords of the Grand Duchy of Tuscany, in a time long ago, lived a
young, beautiful maiden who loved life and the nature that surrounded her.

One summer night, when the moon was full, the maiden was was taking care of animals in
the barn while her peasant parents were away at market. Suddenly, she was startled by a
plaintive cry that came from the thick of the woods. She took a torch and, with her heart
beating fast, took cautious steps through the trees and thicket in the direction of the lament.
Her fear soon turned to awe: a majestic white deer lay wounded in a clearing, an arrow
stuck in its side.

As soon as the animal saw her, its moaning faded and its suffering gaze turned toward her,
as if pleading for help. The girl gently led the wounded animal back to the barn where she
spent many days tending to its wound. Once healed, the deer and the maiden became
inseparable. And we like to think that sometimes they are is still here, fleeting white

shadows appearing among the thick woods on the nights when the moon is full….